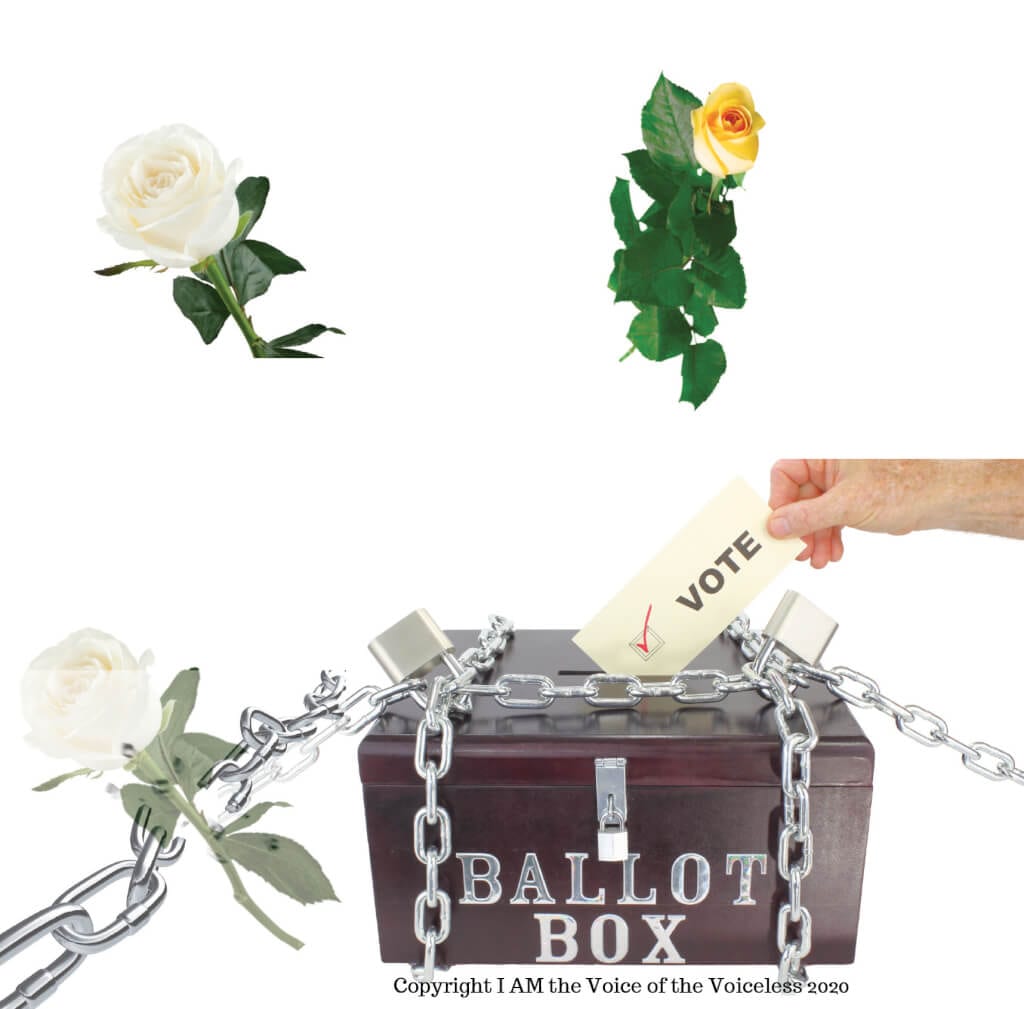 KNOXVILLE, TN — This year is the 100th year anniversary of the 19th Amendment giving women the right to vote. ALL women.

That fight saw women jailed, beaten, ostracized, even force fed in that battle to obtain that 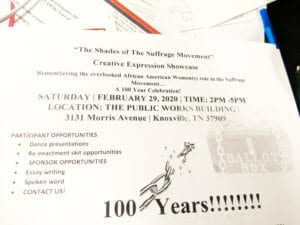 right. African American women were part of that struggle and will be recognized and celebrated in a showcase to be held February 29th in Knoxville.

Women leaders from across the city will sing, act,  speak and dance in a celebration and awareness raising afternoon.

There will also be an essay project held for grades 5th thru 12th . The children will research an African American woman who was part of the movement. Their essays will be compiled into a book to be published later in the year. All participants will text medallions and certificates.

The event is free to the public.