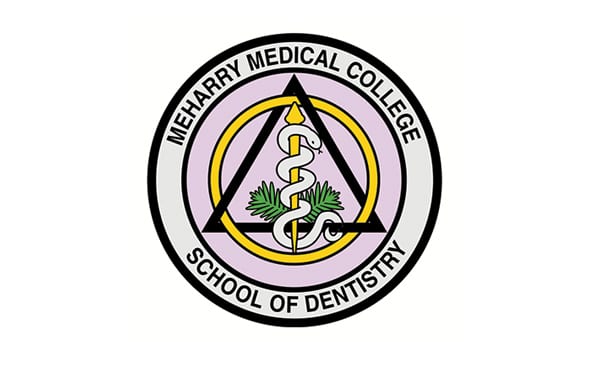 Student debt is a huge financial burden for dental school graduates, even on a median salary of $159,770, as reported by the U.S. Bureau of Labor Statistics.

But dental school candidates might be more focused on getting through the competitive admissions process than limiting their student debt. Dental schools fielded nearly 80,000 applications in 2016-17 but enrolled just 6,165 students, according to the American Dental Association (ADA) Health Policy Institute in its annual Surveys of Dental Education.

Still, dental school candidates would do well to consider if dental school is worth the cost before jumping in. By attending dental schools with low costs and low levels of graduate debt, applicants are more likely to avoid six-figure student loan debt after graduating.