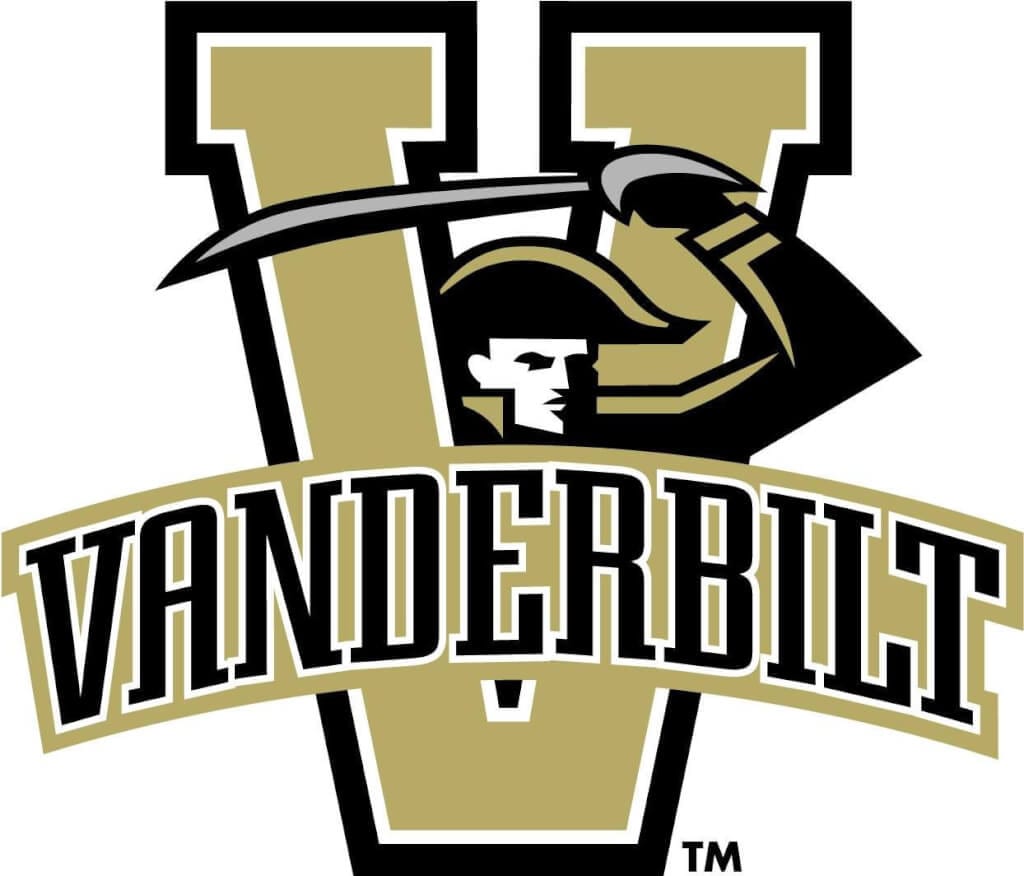 NASHVILLE, TN — Vanderbilt head coach Derek Mason knows he’s got some tough games ahead, and having to go into the season with an untested QB doesn’t make it even easier. But whatever the case, Vanderbilt will open its season on August 31 facing defending SEC Eastern Division champion Georgia here in Nashville. The Bulldogs are one of two teams that are given a chance to knock off perennial SEC champion Alabama, so that’s hardly the easiest opener that one could draw, either overall or in terms of the conference.

The Commodores then go on the road to face Purdue from the Big 10. The Boilermakers haven’t been on top of their conference for a long time, but they are very competitive and like most teams a lot tougher to beat at home. Vanderbilt would most certainly like a split of those first two, because the next opponent coming to town is LSU, another team that is considered a threat to Alabama in the SEC.The first month concludes with Northern Illinois, the defending champion of the MAC conference. So while the good news is the Commodores will play three of four September games at home, the bad news is all three are tough, and they are definite underdogs in two of the three.

They open October on the road against Ole Miss, one of those contests that often spell the difference between making a bowl game and having a losing season. The Rebels are still recovering from NCAA sanctions, but won’t be an easy road opponent. Then comes another home game against UNLV, followed by a road game against Missouri. Both of those should be winnable contests. But things get truly tough in November and down the stretch. They have three of their final five games on the road, starting with South Carolina on November 2. Then down to Florida on November 9. If they can come out of those two relatively healthy, to say nothing of a split, then they get Kentucky at home on November 16. The final home game is November 23 against East Tennessee State, before the Commodores head to Knoxville, facing a Tennessee team that is anything but happy about having a losing streak against Vanderbilt.

The Commodores have three superb players and potential All-Americans in running back Ke’Shawn Vaughn, tight end Jared Pinkey and the SEC’s leading receiver from last season Kalija Lipscomb. But while everyone’s thrilled about those returning stars, the Commodores graduated QB Kyle Shurmur. He started 43 games, ended up the school’s all-time leading passer and is now vying for a spot with the Kansas City Chiefs. Currently Deuce Wallace, Riley Neal, Mo Hasan and Allan Walters are all battling to replace him. Whoever wins the job, and how they progress through the season will be a huge factor, if not the biggest one, in whether the Commodores enjoy some success and return to a bowl game, or whether it will be a long year.