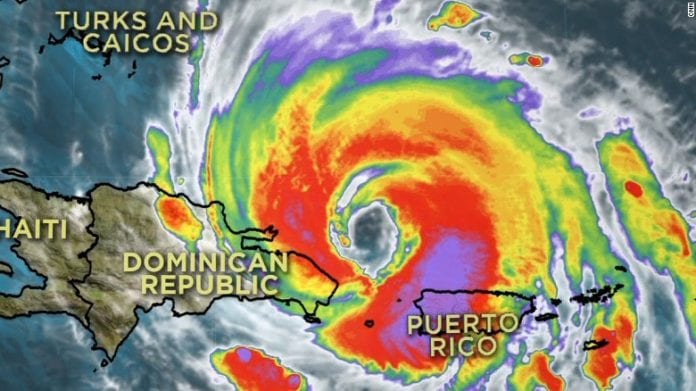 Many people, especially those in the federal government, are still not convinced that climate change is real.  This is despite scientific facts that show the earth is getting warmer and this is in part due to an increase in the use of fossil fuels that emit carbon into the atmosphere.  But today, I am not going to hash through all the facts surrounding this.  I would like to bring to your attention the effects of climate change and how this will affect the poor and disenfranchised in our community.  Natural disasters are hard enough to overcome on their own.  Especially when we have not fully recovered from disasters caused by man.  Recent examples of man-made disasters would be the Tulsa race riots of 1921, the (Pb)lead poisoning in Flint Michigan or the current executive branch of government.

Hurricane season is upon us.  A biproduct of rising temperatures and higher sea levels is more frequent and stronger storms.  It takes longer for the poor, elderly and children to overcome these natural disasters.  Although the death toll is officially 64, a report last week revealed, the death toll in Puerto Rico from Hurricane Maria has been updated to almost 5,000.  Statistically, this is the deadliest storm in modern U.S. history.  The death toll after hurricane Katrina was 1,836 and many people still haven’t recovered some 13 years later.  It has been 8 months and more than 11,000 people in Puerto Rico still have no power.  These aren’t foreigners but American citizens!!!  They pay taxes and contribute to the economy of this great nation.  This great nation is what the President says he will make great again?  You and I should be outraged.

Billions of dollars were pumped into hurricane Katrina’s relief effort.  There were many reasons why the relief efforts were important.  The gulf coast is home to oil and sugar production.  These industries have a huge impact on the US economy.  But just imagine what could be in Puerto Rico.  The investment in this island could mean the development of an economic powerhouse.  A place that can incubate creativity for alternative energy, stronger and more efficient buildings, a manufacturing center that works with nature.  Puerto Rico could be ground zero for a place where we can harness the energy of a hurricane to power the island for months.  Puerto Rico could be an investment center that generates enough income to pay for damage caused by the storms to come.

I do not want to play the victim.  I do not want to point a finger or blame one person.  We are all responsible and have a role to play in overcoming obstacles and taking advantage of the opportunities these problems bring us.  We must have the leadership brave enough to speak truth to power and be proactive instead of reactive.  There is no easy fix, but the problems can be fixed if we work together.