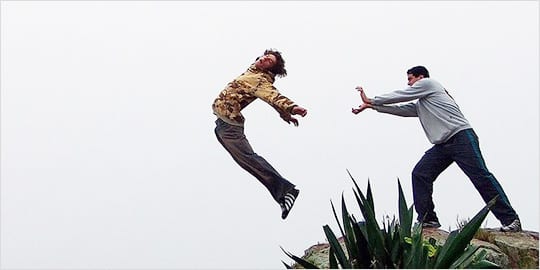 Our economy is booming!!!  Growth is high and the expectation is this rising tide is lifting all boats.  Or does it?  There are many companies moving to Tennessee.  Our state and local government has done a great job making Tennessee more attractive to new businesses.  However, we must do a cost-benefit analysis to see if the tax breaks are worth it.  Will these new businesses hire native citizens or will they decide to bring their employees with them and keep the jobs in house?  What happens to the people in the neighborhoods in our communities?  Will we be able to take advantage of the growth or are we going to be pushed out?

Recent studies from “A New Panel Database on Business Incentives…in the US”, site as of 2015, Tennessee incentives are 105% higher than the national average.  Usually, local governments tend to agree to forgo property taxes if a company agrees to create a certain number of jobs and investing a certain amount in capital.  An example is IKEA in Memphis who received a $10.7 million property tax break in 2015 which was to exist for 12 years.  IKEA was expected to generate 175 full time jobs with an average salary of $41k.

Our government gets a huge amount of its revenue from our property and sales taxes.  When tax breaks are given to big businesses like IKEA, Amazon or Bridgestone, our local and state incomes take a huge hit.  Just as the nations debt continues to rise, the state and local debt also gets higher.  If these companies are willing to pay a livable wage and higher from the local talent pool, then the tax breaks should be worth it.

Earlier this month, Amazon decided to withdraw its agreement to build its HQ2 headquarters in New York.  This agreement promised Amazon almost $3 billion in subsidies.  Amazon was to create 25,000 jobs over 10 years.  The agreement meant that the city and state of New York would pay Amazon $48,000 per job created.  The deal did not guarantee hiring any current residents of the neighborhood where they were located. Many also worried about real estate speculation which would lead to gentrification and displacement of current residents.  Sound familiar?

Many think New York made a big mistake.  They feel the progressive wing of the Democratic Party just made themselves look ungrateful and stupid.  After all, since September 2017, hundreds of cities including Nashville, made a bid to woo the company to their cities and states.  The problem with this is the lack of transparency.  Companies should work with citizens to ensure they will add value to the existing community and not just rob the community of their land, housing and other natural resources.  I am pro capitalism.  I am pro business and I do believe the government should do what they can to foster a strong businesses.   Business is the backbone of our society.  But we must demand good corporate citizenry and not accept or support businesses who do not support us.

Mixed Use Development/MLS Soccer Stadium” Should be How the Proposal Currently Under Litigation is Billed; Not the Other Way Around.

All eyes are on Lamar: Emulate Howard Baker and do the right thing