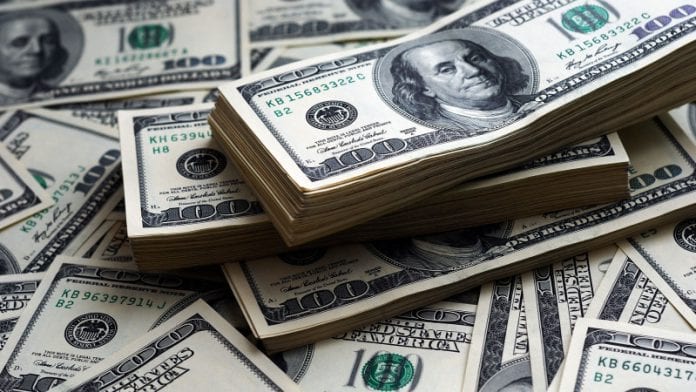 A taxpayer can claim one exemption for each qualified dependent, thereby reducing the taxable income.

a qualifying relative can be any age

To meet this test, the person must either:

• Live as a member of the taxpayer’s household all year, or

• Be related to the taxpayer in one of the following ways:

• Child, stepchild, foster child or a descendant of any of them

• Brother, sister, half brother, half sister, stepbrother or stepsister

• Father, mother, grandparent or other direct ancestor, but not foster parent

Any of these relationships that were established by marriage are not ended by death or divorce.

Susan and Ted are married and file a joint return. They supported Ted’s parents throughout the tax year. Even though Ted’s parents do not live with Ted and Susan, Ted’s parents meet the member of household or relationship test.

An unrelated person who lived with the taxpayer for the entire year can also meet the member of household or relationship test.

If a relationship violates local laws, this test is not met. For example, if a taxpayer’s state prohibits cohabitation, then that person cannot be claimed as a dependent, even if all other criteria are met

Was the person any other person (other than your spouse) who lived with you all year as a member of your household?

• A person is still considered to live with the taxpayer as a member of the household during periods when that person, or the taxpayer, is temporarily absent due to special circumstances such as illness, education, business, vacation, military service, or placement in a nursing home.

• Cousins can meet the relationship test for qualifying relative only if they live with the taxpayer for the entire year.

• Qualifying relatives can be unrelated, as long as they lived with the taxpayer all year.