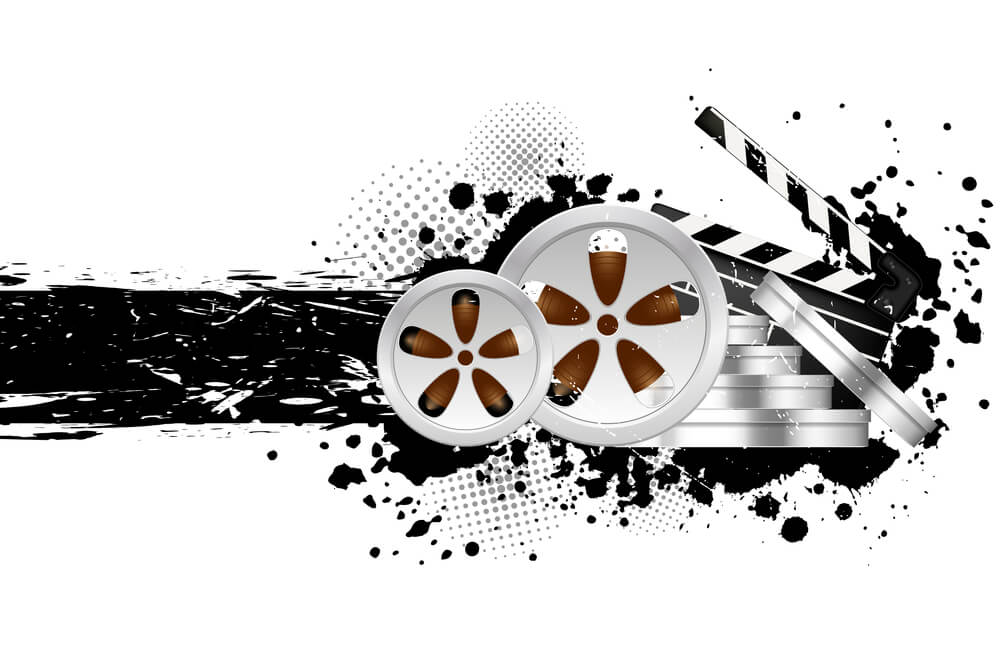 NASHVILLE, TN — The summer film season historically is about profits, featuring big ticket items designed to lure audiences uninterested in complexity or political themes who just want to be entertained. But that audience does have its standards, and thus far it seems the summer film season isn’t generating either the buzz or grosses the studios expected. The season, which began the first Friday in May and continues through Labor Day, isn’t a total disaster. However it’s far from the prolific success some expected either.

Through this past weekend, the summer box office was doing rather well. It had increased 11 percent over last year according to information from Comscore. But then came the debut of “Men In Black: International,” a new twist on the Will Smith/Tommy Lee Jones saga with two new lead characters and a shift in focus to a global hunt for aliens.

That twist didn’t prove alluring. It only drew $28.5 million. As a result, the total box office is now only up by less than one percent. The current box office total stands at $1.59 billion. “Avengers:Endgame” has grabbed a fat $350 million of that total.

Analyst Michael Pachter of Wedbush altered his second quarter and full-year 2019 estimates for the film industry.

“We now expect the quarter to end up 0.8% to $3.7 billion, compared with our initial estimate for up 9%,” Pachter wrote in a note to investors Monday. He also expects the box office’s full-year tally to be down about 1% from from 2018′s $11.89 billion domestic haul. Previously, he expected the total haul to rise in the low single digits from last year.

Critics hammering summer films also isn’t helping the situation. Warner Bros.′ “Godzilla: King of Monsters,” Fox’s “Dark Phoenix” and Sony’s “Men in Black: International” all received Rotten Tomatoes scores of 40% or lower ahead of their release, marking them as “rotten” to audiences. The previous films in each franchise received Rotten Tomatoes critics ratings of 75%, 47% and 68%, respectively, indicating part of the problem is these movies were coming to theaters with already low expectations from audiences.

But bottom line is you can’t generalize and say because a film is part of a franchise or a sequel it’s automatically doomed to failure. “John Wick: Chapter 3,” on a relatively low budget and a lesser known franchise film from Summit Entertainment, Lionsgate and Thunder Road Pictures, hauled in $56.8 million during its debut last month. It also earned a 90% “Fresh” rating from critics on Rotten Tomatoes.“Captain Marvel,” “Avengers: Endgame,” and “How to Train Your Dragon: Hidden World,” all franchise films, also did very well at the box office.

So the trick is  maximizing audience familiarity AND getting good early reviews.Sadly, the latest “Shaft” has failed on both scores. It was predicted to make about $18.5 million, but made just $3.8 million, and got awful reviews as well. This “Shaft” doesn’t seem to be bad in any sense but the conventional one.