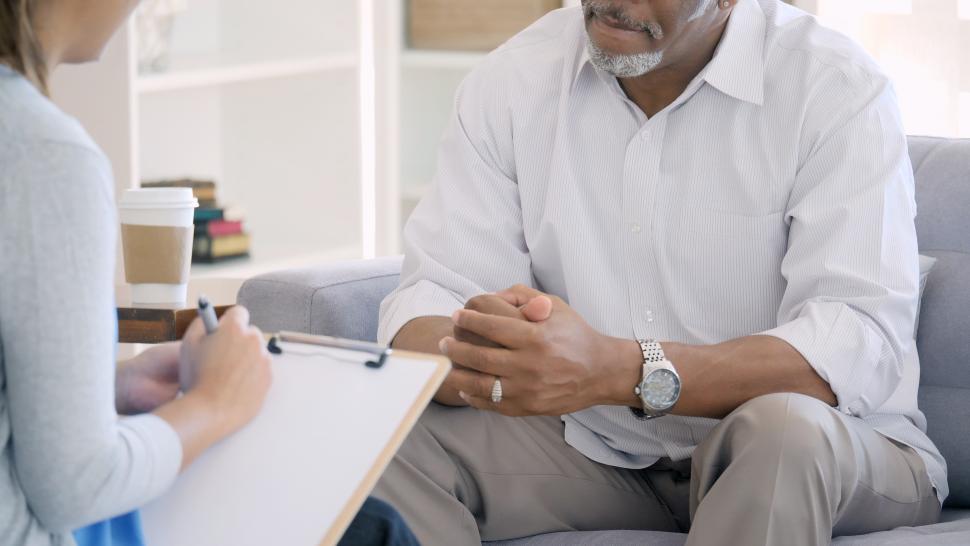 Clinical recommendations on who should be screened for lung cancer are based largely on how long a person smoked and the number of cigarettes they smoked. But current recommendations may need to be reviewed when it comes to African Americans who smoke, a new study suggests.

The findings were reported June 27 in JAMA Oncology.

But these race-related differences in risk and smoking behaviors aren’t accounted for in current lung cancer screening recommendations, Dr. Aldrich said. According to those recommendations, screening is appropriate for those aged 55 to 80 years with a 30 pack-year smoking history who are still smoking or who quit within the last 15 years.

The study wasn’t designed to measure whether increasing the number of African American smokers recommended for screening would reduce the number of deaths from lung cancer. It also couldn’t measure how changing the criteria might shift the balance of the benefits and harms of screening in African Americans, cautioned Jennifer Croswell, M.D., M.P.H., of NCI’s Healthcare Delivery Research Program, who was not involved with the study.

But, she added, “this study raises an important question about lung cancer screening that’s worth further investigation: Is it being applied in the United States in a manner that best ensures optimal and equitable use?”

UTHSC Designated as a Center of Excellence