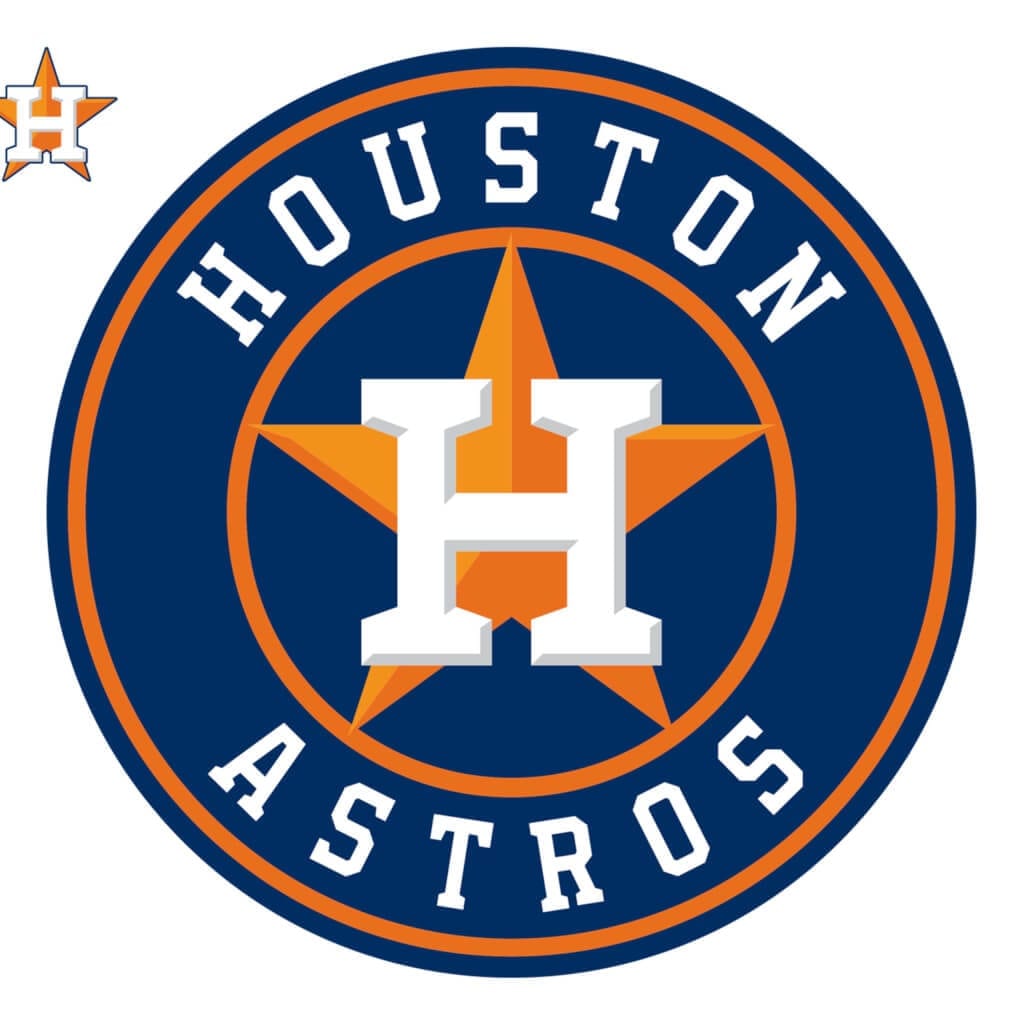 sign stealing scandal. By extension MLB also hopes it can bring the game some much needed positive publicity after weeks of bad stories.

The Astros named Dusty Baker their new manager to replace fired AJ Hinch, who lost his job in the scandal along with general manager Jeff Luhnow.

At 70, Baker becomes MLB’s oldest manager. He is a three-time National League Manager of the Year. Despite a 97-65 season in 2017, the Washington Nationals let Baker go. But over his 22-year managerial tenure, Baker has consistently gotten the best out of his teams, frequently getting them into the playoffs and/or World Series. He was also an All-Star outfielder during his 19 year playing career.

He’s been a special adviser to Giants CEO Larry Baer since 2018. Baker’s also been a regular presence at his son Darren’s college games at the University of California in Berkeley.

“This is my last hurrah,” Baker told ESPN. “And I thought my last hurrah was in Washington, actually, because I gave all my stuff away. I went to find my shoes, went up to the attic and I found the empty bag.  So this is a new beginning  for me.”

Baker said he would keep the current coaching staff intact, which makes sense as he is joining a team that’s won two American League pennants in three years (including last season) and the 2017 World Series title. But the scandal has put a dark cloud over all those accomplishments. The Commissioner rejected calls for the Astros to be stripped of the title, but a lot of folks think that would be appropriate punishment.

“You’ve got to go forward and make sure it doesn’t happen again,” Baker said when asked his views on the scandal. “”It certainly is not going to happen on my watch here, and I don’t forsee it happening ever again because this has been an embarrassment for a lot of people.”

Baker also becomes the second Black manager in MLB, another situation he hopes will change.

“But I’m hoping that what we do will motivate other coaches and players to try to strive to get to where I am, “ Baker added. “And also hopefully this will incite other owners to say, ‘Hey mam, these guys are pretty good at what they do, these guys are the best.”

Time will tell regarding those aspirations. But for now, Dusty Baker is back where he belongs, running a major league baseball team.