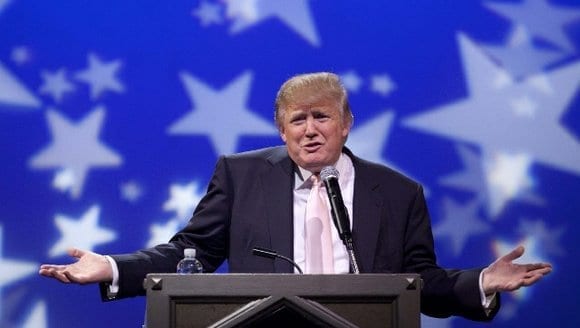 Do you remember that song from the movie, “Hustle and Flow…“It’s Hard Out There for a Pimp?” I’m sure it’s hard out there for some, but not one I have ever known of personally.

And personally, I am happy that it’s hard on the pimps, maybe they will quit trafficking and selling innocent people to the highest bidder, while supplying addicts, creating poverty, racial stereotypes, beating and abusing their “employees” and not paying them what they are “worth.” I can’t stand pimps and think they are all disgusting for exploiting, disrespecting, marginalizing, molesting, deceiving, and telling lie after lie to the ones who get them paid in the first place, and rely on their loyalty in return, hopefully…the voters that elect them.

Speaking of pimps…of all the biggest pimps I have ever known, Donald Trump, is the OBPE (Original Big Pimp Extraordinaire) who has pimped everybody from the media to the masses, without spending a dime of his own money yet, while the others almost went broke. By the way, he’s got a new “trick, John etc…” Sheldon Adelson, who is bringing the big pimp $100 million. Think he might make it rain for his “daddy?” Trump’s not just a pimp anymore, he’s acting like a godfather now…the Don at that! But let’s keep first things first.

I looked up the rules for pimping and found that:

First of all, a pimp can’t pimp without “employees” (from now on referred to as “them” to avoid crude street language…) waiting for a pimp who will pimp them. That would be anyone who supports, endorses, gives to, likes, and will vote for Trump, the OBPE. Now the rules for pimping:

Enough is enough! Don’t get played by this pimp.