News Ticker
ATLANTA, (TN Tribune) — In addition to Clark Atlanta University graduates receiving their degrees on Saturday, May 15th, they were also the first to hear the announcement of a $3 million gift to the university to fund entrepreneurial programming. CAU President, Dr. George T. French will announce the donation by Tucker, GA-based manufacturer, House of Cheatham, during Saturday’s commencement.  House of Cheatham, home to popular multi-cultural hair care brands, including Aunt Jackie’s Curls & Coils and Africa’s Best, bestows the donation in the name of its late founder, businessman and former Georgia State Senator, Robert H. Bell. 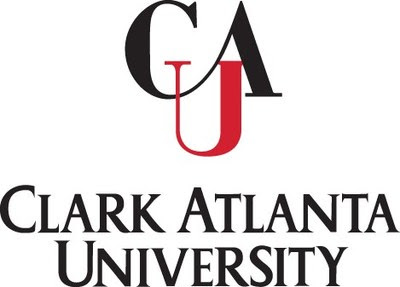 CAU Receives 3 Million from Tucker, GA Business for New Entrepreneurial Center
The goal of The Robert H. “Bob” Bell/House of Cheatham Center for Innovation and Entrepreneurial Development is to help increase the number of Black entrepreneurs. “This is an investment in inspiring, educating and equipping brilliant young minds to gain access to the knowledge, resources and capital needed to become job creators, innovators and disruptors,” says Dwan White, Vice-President of Global Marketing at House of Cheatham.  She further states, “As a HBCU alumnus, I would love to see more companies like ours make similar investments in Black college students.”
“These significant new resources to fund entrepreneurial programming will enable Clark Atlanta University to continue to graduate our students with a competitive edge to become successful career leaders, innovators and social justice change agents,” said President George T. French Jr., Ph.D.  “We are extremely grateful for such a generous gift and are convinced that the Robert H. “Bob” Bell/House of Cheatham Center for Innovation and Entrepreneurial Development will continue to develop and invest into the future of our students, who when they depart CAU, are prepared to positively impact the world.”
“Bob” H. Bell, served as a Representative and Senator in the Georgia General Assembly from 1969-1982. In 1971, he purchased Cheatham Chemical, later changing the name to House of Cheatham. Under his leadership, the company developed as a global leader and supplier, selling beauty products in mass market retail, grocery, drug and specialty beauty stores in over 30 countries.