Northwest Florida State College redshirt sophomore Shakwon Barrett announced on Twitter his intentions to play at Tennessee State University for his final two years of eligibility. The 6’4 native of Toronto, Canada started his collegiate career at NCAA Division I Tulane University before transferring. His announcement message was entitled, “The story is far from over”. 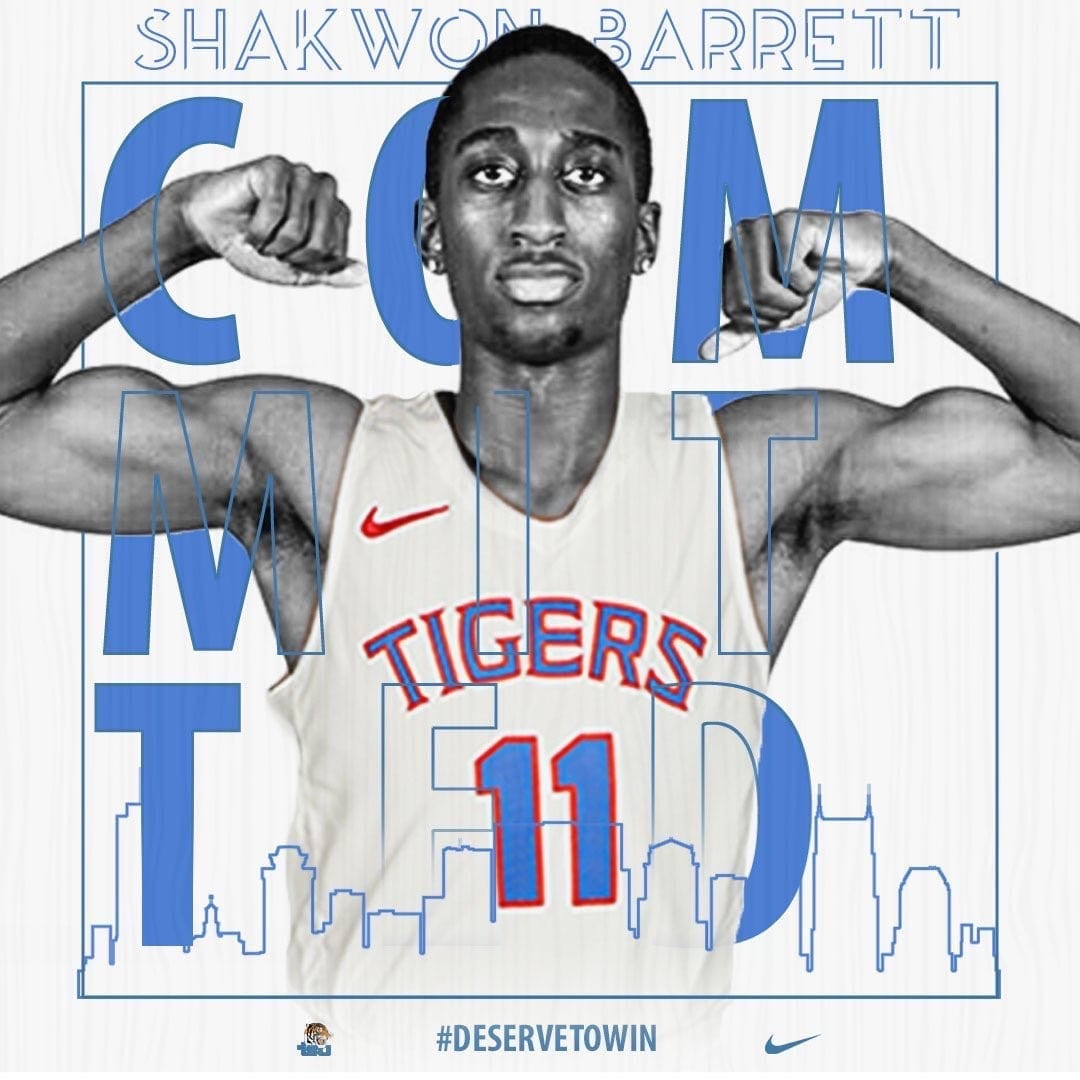 who signed back in November of 2019 and 6’10 Yusef Mohammed of North Idaho College to the 2020 class of recruits.

NASHVILLE, Tenn. (TSU News Service) – Some people may debate whether skipping breakfast is good or bad, but who can resist the flavor of fluffy buttermilk pancakes, cheesy omelets and skillet potatoes washed down with […]