NASHVILLE, TN — New photography book explores the relationship between music and the South.

Cold Hot, a new book by Brazilian journalist and photographer Sergio Poroger, documents his seventeen day tour of seven Southern cities, including Nashville, Tennessee. Poroger said, “I want the book to be a guide; I want people to recreate my trip.”

“Other than just doing a book about a road trip, I needed something else to hold the book down,” Poroger remembered, “Someone asked me, ‘Other than traveling and photography, what is your passion?’”

His answer was music.

“I put together these passions: music, photography, and traveling. I researched for a year and found the South to be the region in the US with the strongest influence of music,” Poroger noted. The entire book was shaped by a quest to find “the musicality of the South.”

Poroger’s journey led to several surprising discoveries beyond the obvious correlations of music and the Southern region.

“When I left Brazil in December of 2014, I was prepared to simply make a book about the musicality of the region. But, instead, I was confronted by a different America than  Brazilians are used to seeing in places like New York City, Miami, and Los Angeles. I found a region full of contrast—poor and humble scenery next to super developed museums and brilliant architecture. I also found people with a true love of their region.”

This concept of duality and contrast is the driving force of the book. The book’s center photograph, the one that divides the pictures into warm and cool images, conveys this reoccurring theme. The photography is of a set of knobs found in a bathroom at the Shack Up Inn in Clarksdale, Mississippi, a town known for the legend of blues musician Robert Johnson selling his soul at the Crossroads. The words hot and cold are crudely etched above the knobs. Poroger was moved by this image, and used that same writing for the book’s cover.

The book’s cool images are blue-toned photographs of architecture, bridges, winter scenery; the warmer shots are red and fiery scenes in bars, people kissing and hugging, and music garages all over the South.

Nashville’s photos are in the “Hot” section. Poroger wanted to find the less obvious images in Music City.

“Instead of taking pictures of bands playing, I took a picture of a policeman smiling next to where the music was happening.” Poroger was surprised by how Nashville’s policeman enjoyed being photographed, something that set the city apart from the others.

Poorer employed this same approach to all the cities he visited. He preferred to find ways music influenced “people’s habits, living, and their surroundings.”

Music and life connected in all seven cities. In Clarksdale, there was John “Razorblade” Stewart, whose soulful blues was influenced by real struggles. Poroger and Stewart met on the book tour at the Delta Blues Museum, where Stewart said how important it was to have a book like this, to pass down Southern music to kids “before it’s gone forever.”

Some connections between the mundane and the musical were more subtle. Page 44 and 45 capture strolling brass musicians and delivery men walking in the exact same stance.

Poroger celebrated Cold Hot  with a tour retracing the book’s trip. Nashville’s event took place on March 1st at Music City Bar and Grill from 7-10pm. Local country musicians spoke about the book’s legacy and its role in preserving the South’s musical heritage, including Nashville’s own musical history.

Poroger has been interviewed on Brazilian television, and has sold the book to several Europeans eager to take it home with them. After the tour, Poorer will be interviewed on TV Global, a station available in several countries.

“I want to make a book that is for the world.” 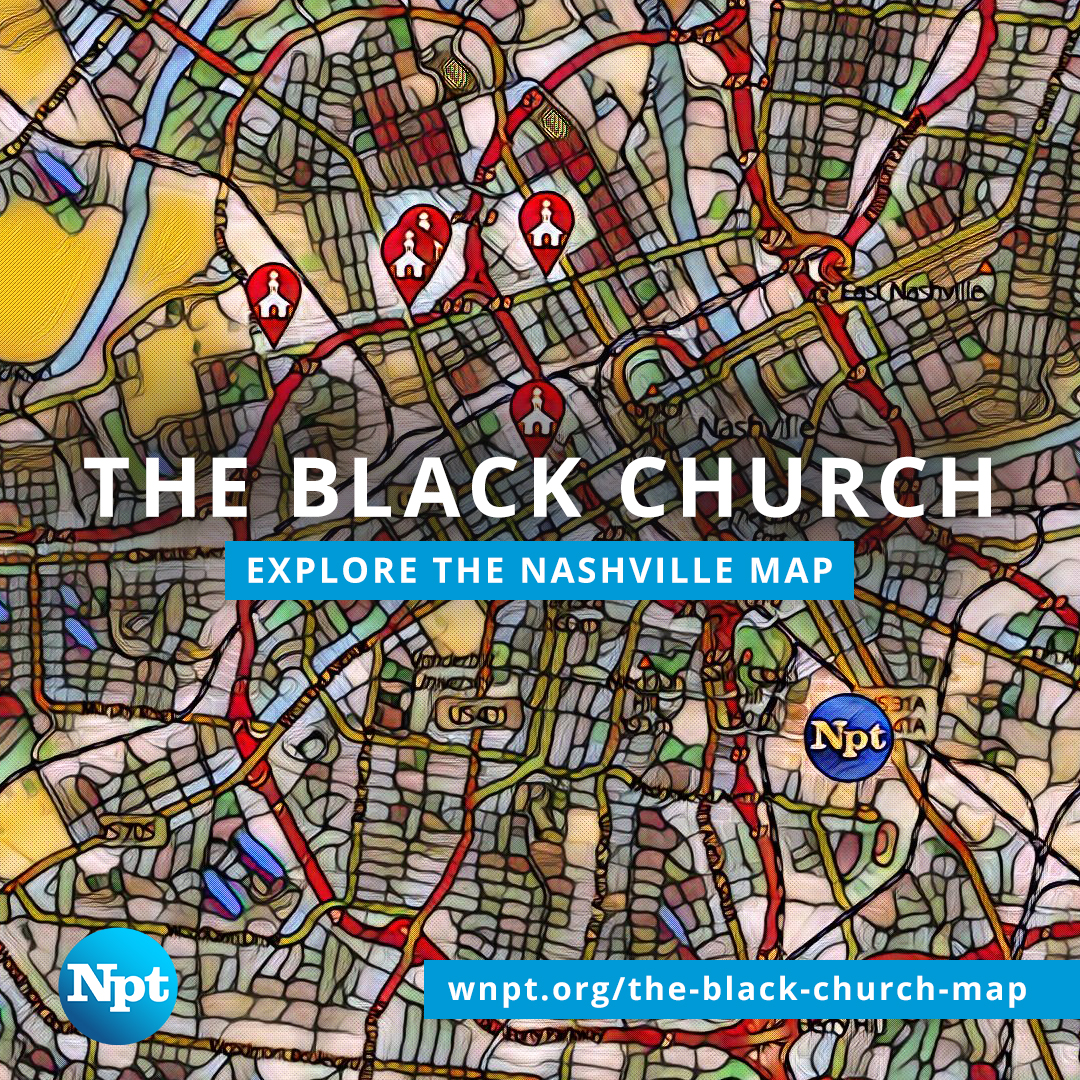