NASHVILLE, TN – Have you ever gotten a pop-up warning that your computer has a virus?  The really nasty ones blast a shrill alarm and lock up your screen until you call and get it removed for about $100. You can sign up for a three-year service plan for another $200. This scam is a kind of Ransomware attack.

Even if you paid, you should report it. In the last five years, the FBI received more than 1.7 million complaints on its website: www.ic3.gov. The bureau reports that since 2015 scammers, identity thieves, and fraudsters have taken unsuspecting consumers for $10.2 billion.

Reporting cybercrime promptly is crucial to the FBI’s efforts to track down cyber thieves. Since 2018, the FBI’s Recovery Asset Team has worked with banks to freeze breached accounts and recover stolen money. 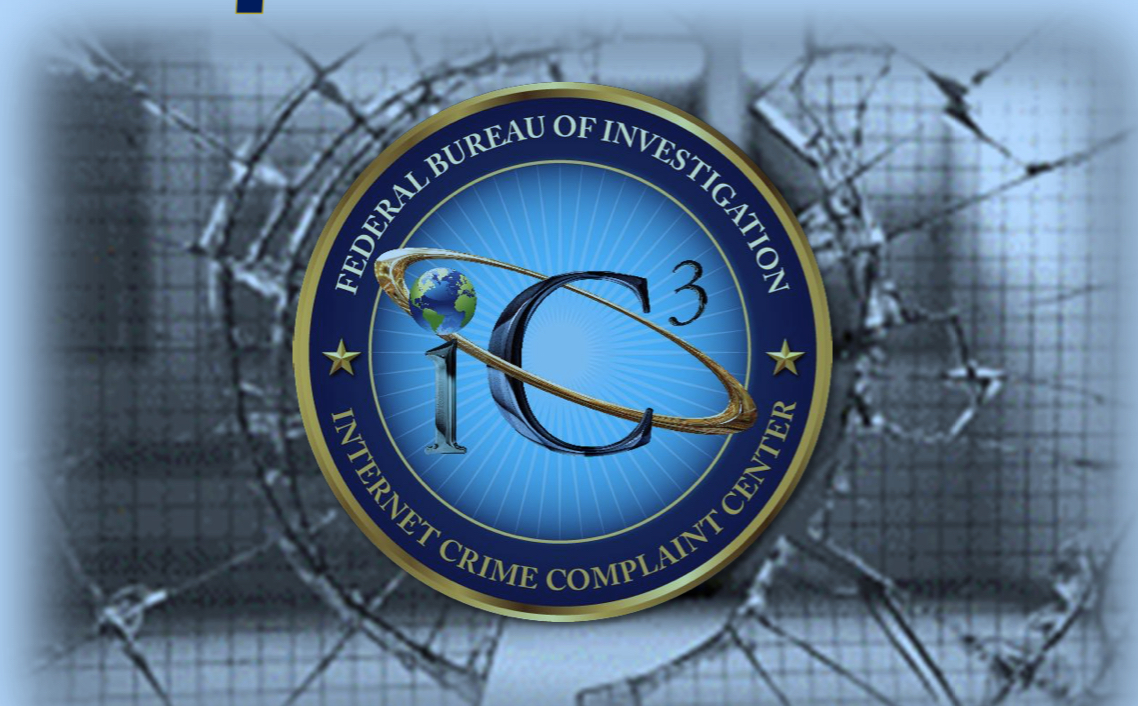 There were 1,307 incidents of bank fraud reported last year. Total losses were greater than $384 million. But the bureau was able to recover $305 million, a 79% recovery rate. But cyber crooks work lots of angles, not just peoples’ bank accounts.

Foster said the bureau investigates fraudulent vendors who bill government agencies that cut checks for lots of tax dollars. “We have been able to give a heads up some of our partners,” Foster said.

He was referring to state and local law enforcement personnel. There are many more of them than the FBI’s 40,000 employees. “We need each other. We absolutely need each other,” he said.

“We always want to coordinate with the person who wants to bring a case to court. There may be times, especially in cyber crimes, that there may not be enough to bring a charge but the FBI can work to disrupt the threat and keep people safe even if we don’t go to court.

One of our traditional tools is just go out and confront that person. That can be pretty god darn persuasive,” Foster said.

Business email compromise (BEC) is a top cybercrime category. In 2019, the FBI got 23,775 BEC complaints with losses over $1.7 billion. BEC scams target both businesses and individuals and involve a transfer of funds. They can be quite sophisticated, sometimes hacking the business email accounts of an executive or chief financial officer, sending fake emails requesting a wire transfer or requesting W-2 information, or large numbers of gift cards.

One popular scam in 2019 was diverting payroll funds to a pre-paid card account. Some Human Resources department gets an email they think is from an employee asking to update their direct deposit information. But it’s a scammer who has hacked the company’s computer system and then steals someone’s identity.

Anybody can fall for a scam but seniors are preyed upon most frequently because they usually have more money than other age groups. There are plenty of scams out there including advance fee schemes, investment fraud schemes, romance scams, tech support scams, grandparent scams, government impersonation scams, sweepstakes/charity/lottery scams, home repair scams, TV/Radio Scams, and family/caregiver scams.

The bureau says that if the perpetrators are successful after initial contact, they will often continue to victimize their targets. Further information about the FBI’s Elder Justice Initiative is available at https://www.justice.gov/elderjustice.

The Federal Trade Commission also tracks consumer complaints and they catalog many of the same kinds of scams. The FTC reported 2,619 imposter scams in 2019 followed by 980 telephone scams. Many involved making payments with gift cards. (For info go to https://www.consumer.ftc.gov)

October is the FBI’s National Cyber Security Awareness Month. The Internet Crime Complaint Center provides the public with a reliable and convenient reporting mechanism to submit information to the FBI about suspected Internet-facilitated criminal activity. But cybercrime is not the only thing the bureau investigates.

“Crimes against children tend to be our top priority, to rescue a child from a situation where they are being actively exploited,” Foster said. “There is  no more important thing that we work in. That is drop everything and go right now.”

Tad Cummins is the former Maury County teacher who abducted a 15-year old student in March 2017. Foster and agents from the FBI’s Nashville office looked for the couple but did not find them in Tennessee. Cummins was eventually caught in California after a 38-day nationwide search. Foster said it was FBI agents who found him. Cummins pled guilty and was sentenced to 20 years in April 2019.