The deadly airborne Coronavirus, known in the health world as COVID-19, continues to strike around the city, state, nation and world. It has proven it will draw the life out of anyone, regardless of race, creed, color, age, financial status, ethnic belief, religion or sex. Health officials around the globe have worked tirelessly searching for a cause of the virus and a cure. All to no avail so far.

There are more people surviving the disease than succumbing. Still, the fatality numbers continue to skyrocket, including many people we know in some way.

The Rev. Percy Clark
When Percy Clark II was still a teenager growing up in segregated Mississippi, he followed in the footsteps of many and headed North to Chicago with greater opportunity on his mind. 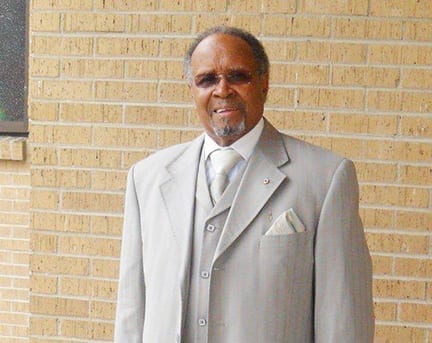 Within a few years, he got a chance to join the Pilgrim Jubilee Singers, went on the road with the group and began writing and singing gospels. Clark’s life took numerous turns in the coming years, including two marriages, giving birth to five children, finding a chance to leave the travelling gospel road show life and landing chances to preach-first at small churches in Bell Buckle and Mt. Juliet.

Finally, as a grown man with his feet firmly set, Rev. Clark, as he had become known, won a job as pastor at Nashville’s Mt. Calvary Missionary Baptist Church on Herman Street. At Mt. Calvary, he spent decades praying for the spiritually ill, baptizing new borns, performing weddings and celebrating birthdays, most recently one for a 104 year-old church member who could match his stories about growing up in the Old South.

When recently interviewed about her dad, Catherine ‘Tammy’ Chambers one of Rev. Clark’s surviving children, offered one of his favorite sayings as she recalled his life:

“It’s hard to cry when you’re looking up,” he would say, she recalled. “It’s hard to stumble when you are on your knees.”

Rev. Clark, who passed after being infected with the deadly airborne Coronavirus (known in the health world asCOVID-19), still had much work on his agenda at 83 years, said his daughter and godson, Alonzo Giles. They and other family members hope to continue his work. He is survived by his widow, Juanne, to whom he had been married for 24 years, four daughters and a son.

Dr. David Driskell
David Driskell liked to remind people of his humble beginnings in the deep South whenever people around world of education hailed him as a talented and noted art historian.  He was set to deliver his one-two art appreciation punches when he was struck by the COVID-19 virus while visit Illinois from his home in Maryland. 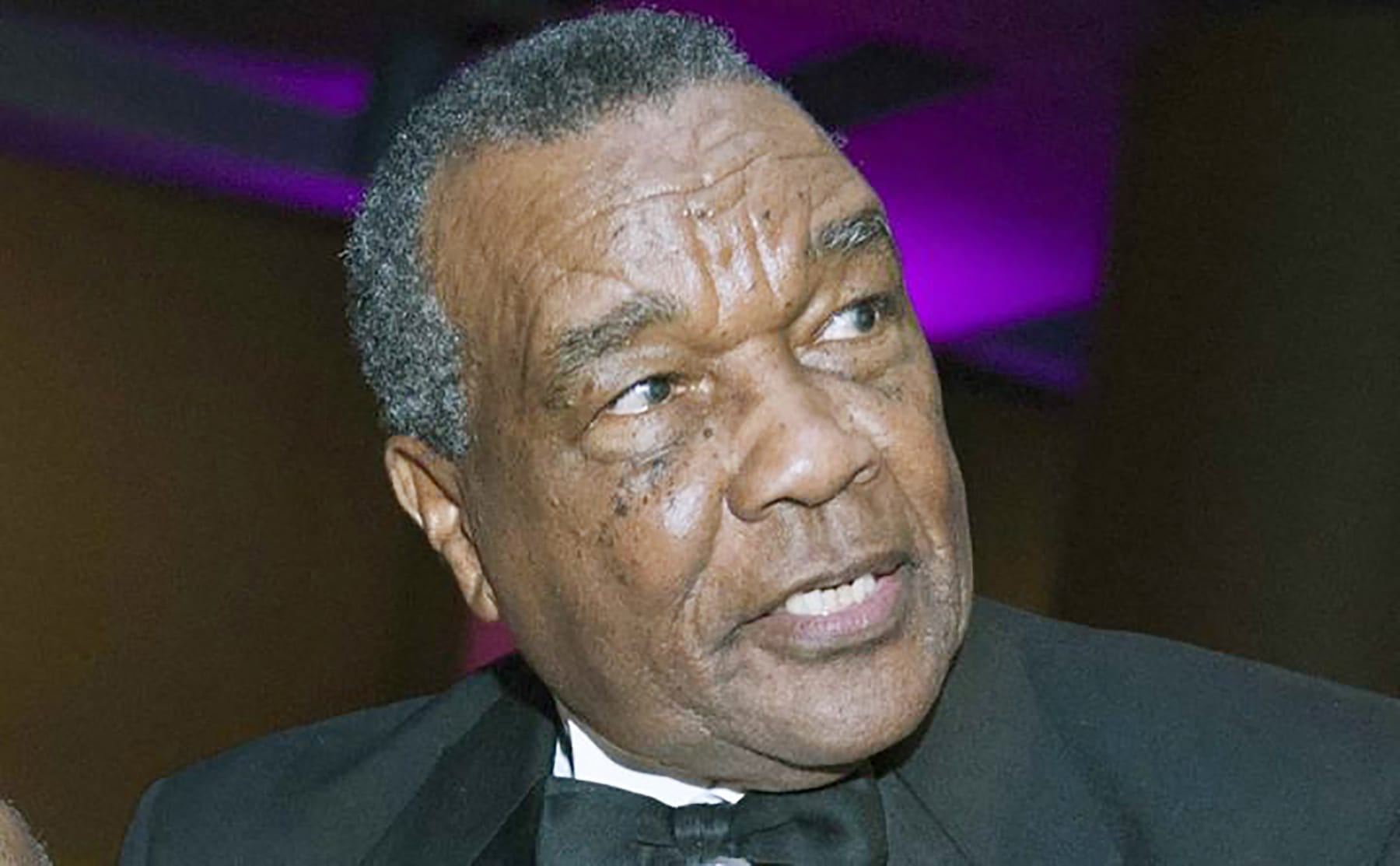 Dr. Driskell was a Howard University graduate. He taught at Talladega College and Hampton University, before joining Fisk and serving as its chair of the department of art from 1966 to 1977. He then moved to the University of Maryland at College Park where he became chair of its art department.

Before his untimely passing, Dr. Driskell left his imprint on history at institutions across the nation.

“He changed the museum world,” said nationally known art appreciation promoter Aaronetta Hamilton Pierce, a Texas-based advocate for African-American art. “He revealed the creative genius of African-American art.” Pierce said his 1976 “Two Centuries” exhibit marked the first time African-American art had been embraced by major museums across the country. “So much bloomed from there,” across the art museum landscape, said Pierce who was on the Fisk University board of trustees from 1992 to 2001.

Clarence Kilcrease
Before his untimely passing this month at 84, after battling diabetes, Nashville radio disc jockey Clarence Kilcrease, became a legend on the radio air waves and along the way became a community icon. Despite steadily declining health in recent years,

Kilcrease spent his nearly half century in radio, spinning rock n’roll and rhythm and blues 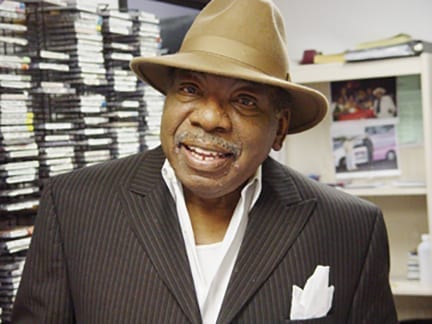 music and later embracing gospel and spirituals. Known in his early days as “Tune For the Moon,” he rose through the ranks inside the small Atlanta-based Rounsaville Radio chain. He became a public figure, widely known for having a natural ability to work a crowd, help others in need and make a dollar along the way.

Starting in the 1950’ s when WSOK-AM radio was a sundown radio station situated on the banks of the Cumberland River, Kilcrease became the youngest member of a radio dream team that was anchored by Morgan Babb, Chuck Mitchell, Ed Hall, Charles Arnold, Louise Fletcher and Dana Davidson. Like the whole WVOL crew, Kilcrease made a name for himself as a community servant as much as a deee-jay.

“He was so upbeat and inspired a lot of people,” said veteran Nashville newspaper columnist Dwight Lewis, a reporter for The Tennessean for 40 years. Lewis had met Kilcrease in 1965 just after coming to Nashville from East Tennessee to earn a bachelor’s degree from Tennesssee State University.

Starting as “Tune For The Moon” during the rocket and spaceship days, Kilcrease recast himself as “Mr. K.”  and by the 1970’s shifted his identification to “Gilly Baby.”  Soon he embraced gospel and spiritual music once Morgan Babb left the station and started his own. Later, upon succeeding his mentor Noble Blackwell, who left Nashville for CBS Television as diversity chief of the CBS owned television stations nationally, Kilcrease rose to general manager of WVOL, 1470-AM on the radio dial, a position from which he retired in 2015.

Kilcrease’s wife of 54 years, Patricia, preceded him in death. They are survived by two children, Clarence Jr. and Dwaynia.