Franklin, TN—Ladies of Williamson County took their voting support to the polls on Saturday, October 24, 2020.  As the November election draws near, anticipation fills the spirit of these African American ladies. They are truly dedicated to community service and the voting process.  One of the ladies, Bernadette Meadors, brought her daughter Kennedy, who turned eighteen on October 24th, to vote for the very first time!

On August 26, 1920 the 19th Amendment to the U.S. Constitution was ratified. It promised women their right to vote would not be denied. This, however, was not true for Black women.  It wasn’t until the Voting Rights Act was passed nearly a half century later, on August 6, 1965, that Black women were in-practice able to exercise their right to vote.

Stroll to the Polls is a national movement of members of the four historically Black sororities united in support of the opportunity to vote for one of their own, Democratic Presidential Nominee Sen. Kamala Harris.

An Atlanta “Stroll to the Polls” video went viral earlier this month. 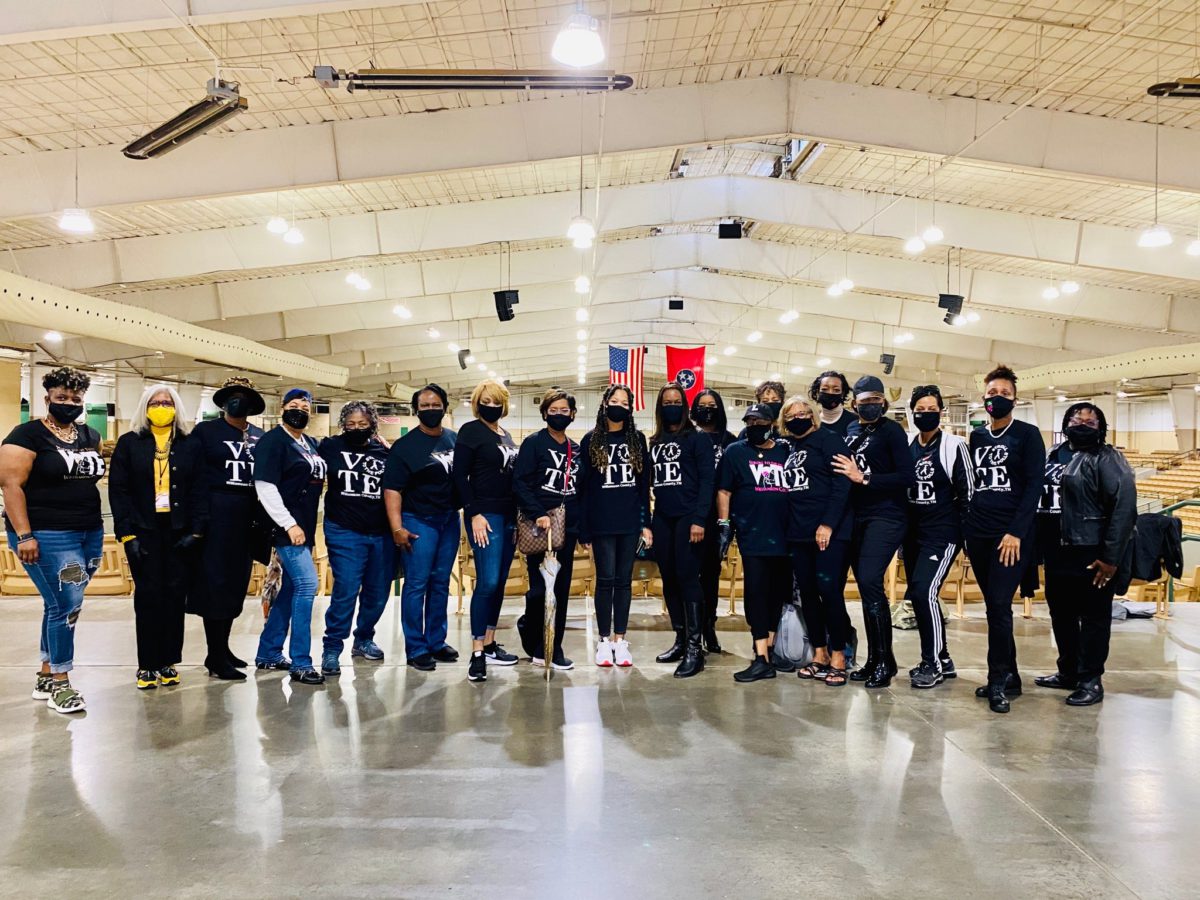 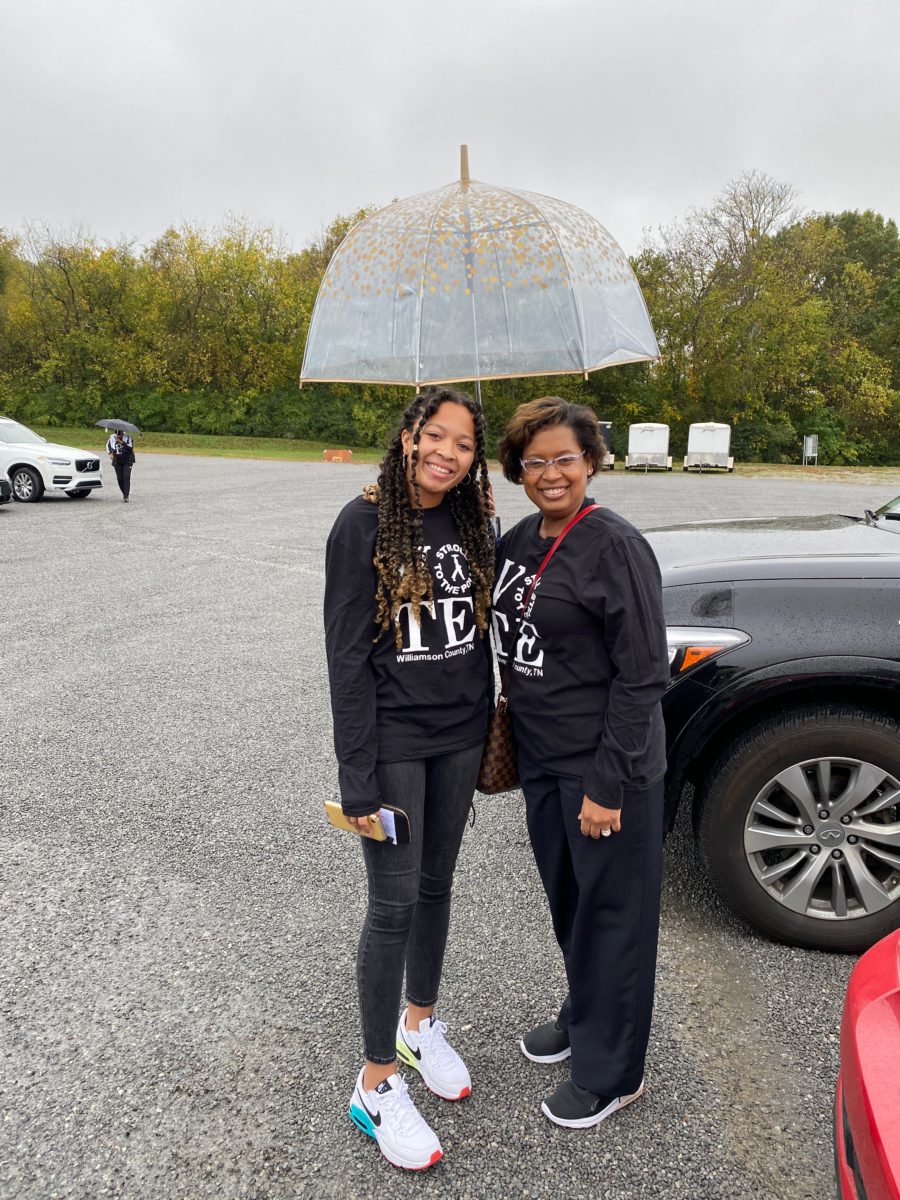 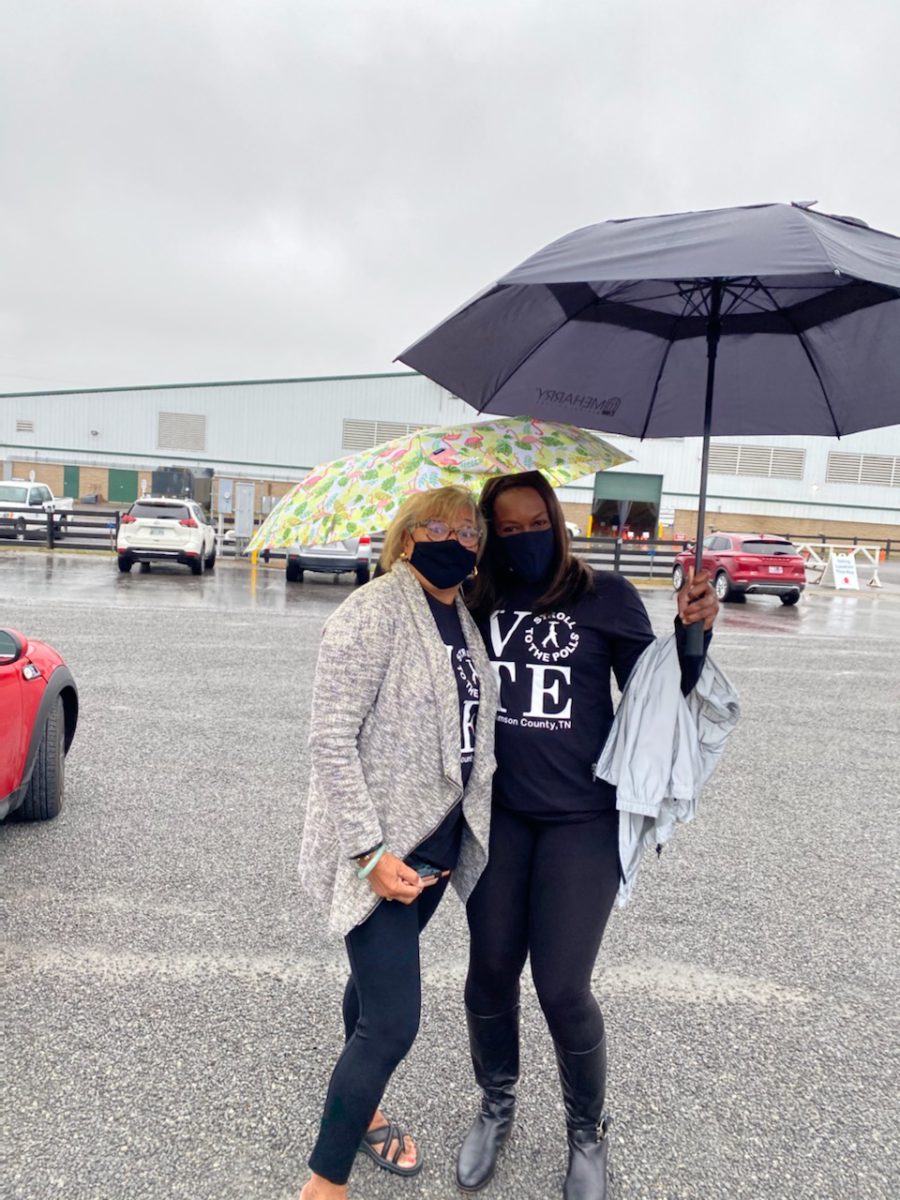 Nashville, TN (TN Tribune) As COVID-19 vaccines inch closer to readiness, a group of Tennessee lawmakers is seeking to make it harder to require immunizations of the state’s citizens. A newly filed bill for the upcoming legislative […]

Nashville Area Landmarks to “Light the World in Teal” for Alzheimer’s Awareness on Nov. 5th

Nashville — Iconic Nashville area landmarks, together with hundreds of other buildings around the world, will be lighting up teal on November 5th to raise Alzheimer’s awareness as part of the Alzheimer’s Foundation of America’s (AFA) […]