One change might increase the maximum for a student’s suspension from five to 10 days. It’s criticized as exclusionary discipline flowing to the school to prison pipeline. Educators’ counterpoint: Discipline starts with behavior counseling, not a maximum sentence.

“Changes reintroduce harsh discipline practices that have not been part of the code of discipline at MNPS since 2014,” says Dr. Donna Whitney (left)  of the education task force for Nashville Organized for Action and Hope (NOAH). 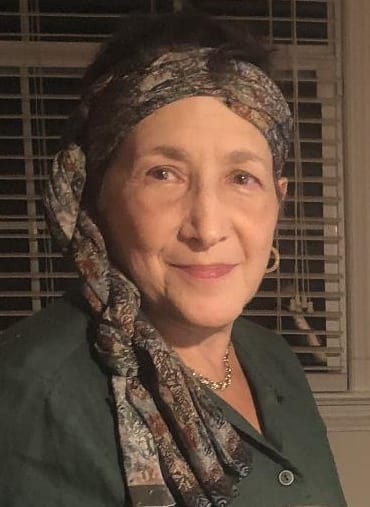 MNPS Director Dr. Adrienne Battle says “The changes to the code of conduct being proposed are meant to improve the disciplinary process, reduce the rate of expulsions, and promote safer and more effective learning environments.”

Dr. Antoinette Williams, an administrator who helped write changes to the Student Parent Handbook, says, “NOAH’s characterization puts only a narrow lens on portions of the discipline codes. Our MNPS team has taken a holistic view of the feedback shared by our teachers, principals, law enforcement, parents and community groups to propose an entire discipline code that allows for a positive learning experience.”

Handbook changes will be considered by the board June 9 at 5 p.m. during a live-streamed meeting on Web Ex, Metro Nashville Network, simulcast on YouTube, Comcast channel 3, Google Fiber channel 3, U-verse channel 99 and elsewhere.

Board member Freda Player-Peters “would not be surprised” if a final vote comes June 9, or if a decision is deferred. Board members have documents on the changes. “We have to be very sensitive to and cognizant of our students’ social environment,” 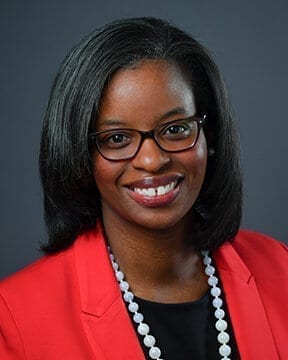 said Player-Peters (right). She endorses “restorative practices,” as do Battle, Williams and NOAH. Player-Peters worked with NOAH when it was organized. “It has very involved and thoughtful people. Their voice is crucial to decision making.”

NOAH member Linda Robinson was a Passage (Positive And Safe Schools Advancing Greater Equity) member and studied the handbook before NOAH’s task force took a stand on proposed changes. She’s also the immediate past co-chair of NOAH’s criminal justice and mass incarceration task force.
Doubling the maximum suspension “is the most extreme” 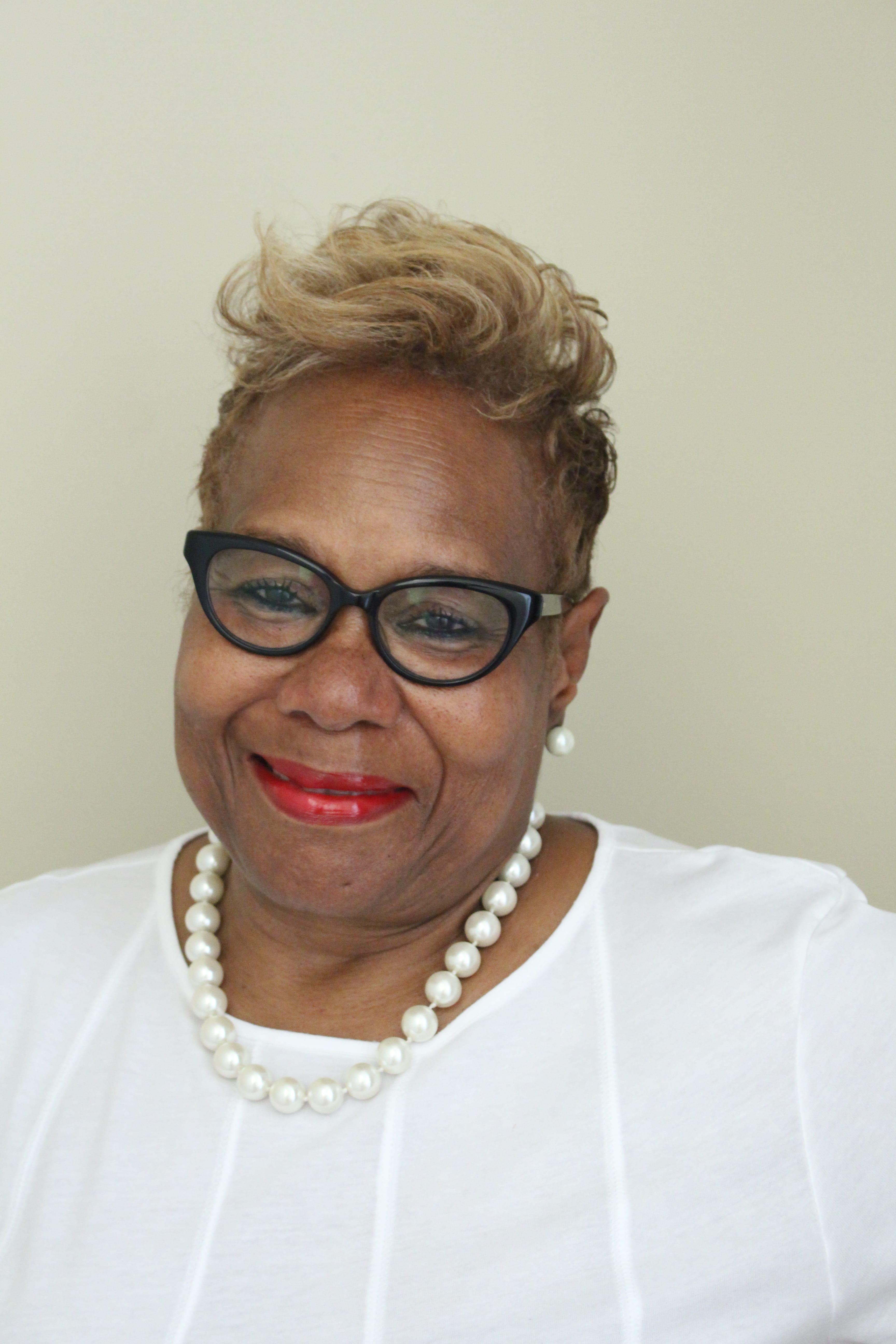 change proposed for the handbook, said Robinson (left). It is “the one we want them to put a pause on.” Apparently, discipline is imposed in this order: “black boys, black girls, brown boys and brown girls,” Robinson said. “Black boys get suspended 2-3 times the rate of another group of children. Something else is going on when you look at those systemic issues in the school system that contribute to … kids being put out of school … many times forced into the criminal justice system.” The proposed changes will “increase racial disparity. The level of suspensions are down, but the racial disparity still exists.”

“Changes,” Williams said, “have not been made to impose harsher discipline on black or brown students.” Educators want to “improve the school environment for all students.” Eighty nine percent of MNPS students have never experienced “disciplinary issues” Students deserve conditions that are “conducive to learning.” 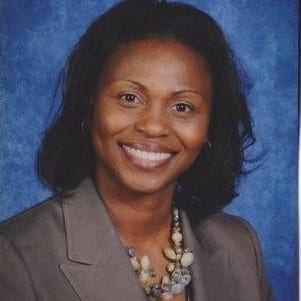 “Discipline is … an opportunity to teach appropriate behaviors and restore the student to … school,” said Williams (right). Principals shouldn’t resort to an extreme response … We are expanding our trainings to include a best practice toolkit for school teams.” Toolkits help teams be more proactive before behaviors escalate.

Robinson and Whitney say NOAH advocates for resources to train staff, have places for children to stay in school; and counseling children to deescalate, understand problems, and take responsibility for damage.

About Clint Confehr 243 Articles
Clint Confehr — an American journalist since 1972 — first wrote for The Tennessee Tribune in 1999. His news writing and photography in South Central Tennessee and the Nashville Metropolitan Statistical Area began in the summer of 1980. Clint's covered news in several Southern states at newspapers, radio stations and one TV station. Married since 1982, he's a grandfather and is semi-retired from daily news work.