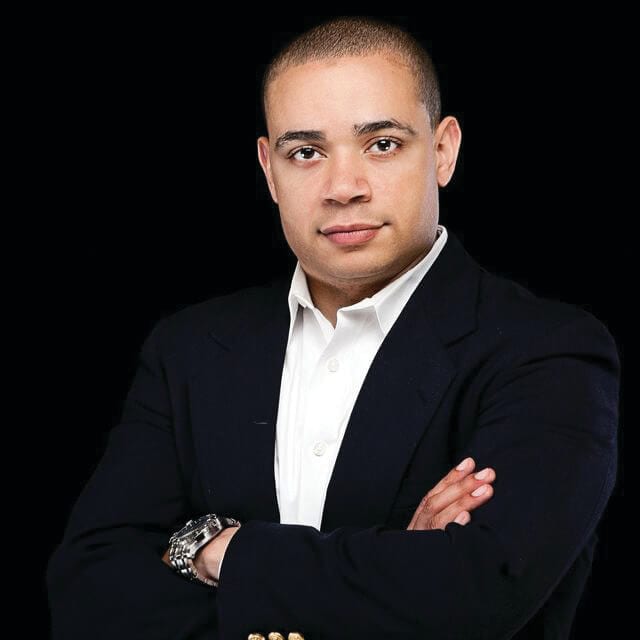 NASHVILLE, TN — It was quite a night as the Nashville Branch NAACP celebrated 100 years on Saturday, August 24th Freedom Fund Banquet. There were many people celebrated on this night. Guest arrived at the Hilton Nashville Downtown and gathered in the lobby for an exclusive reception.

At 7:15 pm, the program began with an introduction by Harriet Wallace, reporter and commentator for Fox 17, and the Mistress and Master of Ceremonies, 92Q radio personalities, Ms. Yolonda “Yolo” Beech and Mr. Ernie Allen, followed by a special music video presentation of “Lift Every Voice and Sing”.

One hundred years of celebration was revisited through the words of the Rev. John Faison, senior pastor of Watson Grove Baptist Church. He summed it up in the beginning of his “speech,” stating that when a preacher is asked to be a speaker, you’re likely to get a “preacher.” Faison said, “We’re all connected.” No matter who you are, where you came from and what you might think concerns you, “we’re all connected.”

Faison reminded the crowd of the story taken from the book of Esther, no one was allowed to see the king unless they were summoned to his presence. And, if you did come to see him, you would be killed. And, that included the Queen. However, in the time of need, and under the encouragement of her cousin, Mordecai, Esther decided she would go to talk to the King, “for such a time as this.” Queen Esther left saying, “If I perish, let me perish.”

With that thought, the words of Faison shifted to the works of those who have come before us in “fighting for what is right” and what the works of the NAACP is all about. He noted that he saw, in a publication, that he was named as a “prominent civil rights activist.” He was disturbed to think that the people not be confused in knowing that prominent activists are not just male preachers. He said, “I’m reminded of people like…” At this point he named several people in the community that have been activists in “such a time as this,” when speaking out about what’s fair to all people makes one do things that is a fight for justice for everyone. Those names he called were young, they were old, they were fighters, for the cause of justice!

Faison named, Chrystal Knight, D. J. Hudson, Phyllis Hildreth, Rasheedt Fatuga, Charlene Oliver, and Justine Jones, who later in the night received the Charles E. Kimbrough Renaissance 100 Medal of Honor Award. Jones, youth activist, took that opportunity to encourage others to stand up, wherever they can and fight for justice!

What is Healthy Marriage